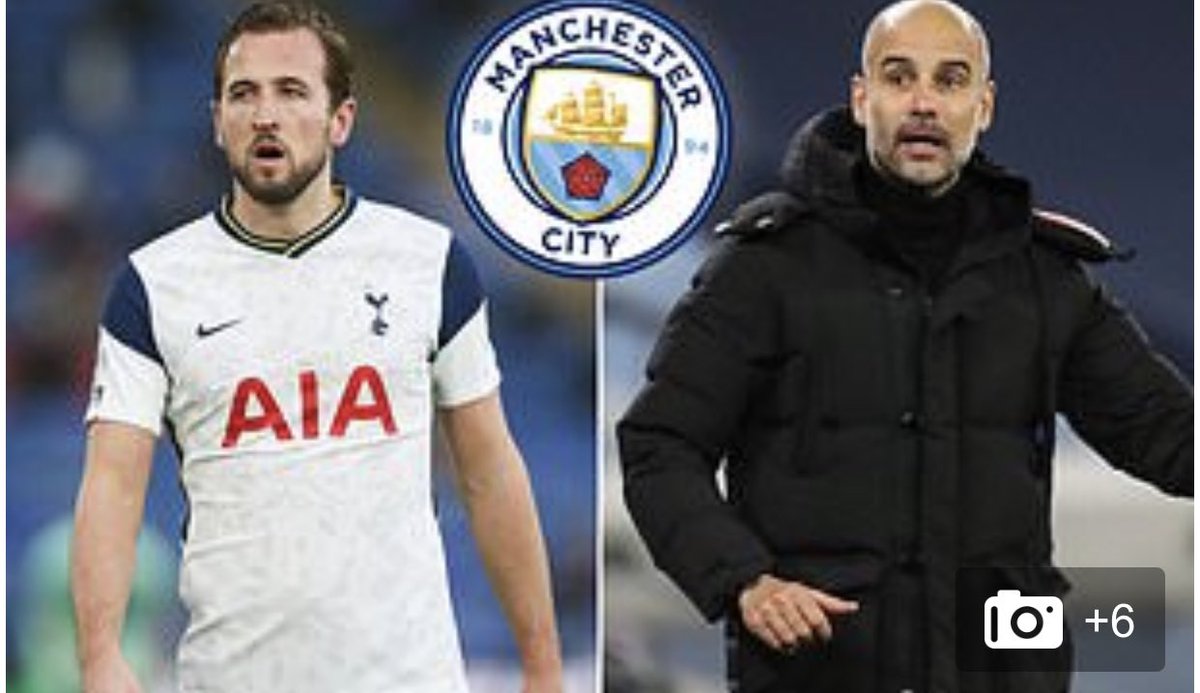 Guardiola recently put pen to paper on a new deal at City that will keep him at the Premier League club for at least two more years, and he has already started making futuristic plans of bolstering his squad for challenges ahead.

It is believed that it was during the negotiations of his newly signed contract that he discussed with the club chiefs to make a move for Kane, who has been in sublime form for Tottenham under club manager José Mourinho this season.

The 27-year-old striker is believed to want to have a rethink about his future in North London regarding whether or not to remain at Hotspur.

The Independent claims that should Tottenham fail to win a trophy this season, Kane might see it as perfect timing to finally leave the club he has spent years scoring loads of goals at. Manchester City and Tottenham clashed at the Tottenham Hotspur Stadium on Saturday evening, with the Londoners coming out on top after sealing a 2-0 victory at home over Guardiola’s stuttering side.

Manchester City have had to deal with injuries this season, especially in their attacking department. Aguero, who is still currently sidelined through injury is one of the attackers who have picked up injuries since the start of the season. Raheem Sterling is also out injured while Gabriel Jesus has been in and out of the team as a result of his injury troubles.

Should Kane join City, it might be about time for Aguero to finally leave the club after spending years as a loyal prolific goalscoring servant.